ARK TOYS – ABOUT US

Millars Ark Toys is a family firm which has been supplying major attractions and national charities, both at home and abroad for over half a century. Founded by Bryan Millar in 1959. The idea for the business came to Bryan when, as a tourist in Edinburgh, he couldn’t find a specific souvenir. Realising there was a gap in the market, he decided to do something about it.

Bryan secured an order for 500 cloth pennants and build the company up from there, selling pennants and key rings then branching into plastic and soft toys to keep up with the market demand.

Initially Bryan worked from home before sharing an office with his father in Southport’s Wayfarers Arcade on Lord Street.

Much of Bryan’s time was spent on the road, buying from wholesalers, showing samples and visiting perspective clients.

By 1986 Bryan and his part time secretary were struggling with their workload.

Bryan now bought his son, Steven, into the business, bringing with him experience gained whilst taking a business studies course. The firm was working out of offices on Maple Street.

This was when the company started selling plush toys and animal themed gifts to zoos and safari parks, hence the name “Ark Toys”. They also started importing directly from manufacturers.

In the early 1990s the company moved into a small unit on a newly-built industrial estate, the Enterprise Business Park in Russell Road, taking 500 square feet. Steven then concentrated on sourcing goods from the Far East, and, keeping with family tradition, brought in his sister-in-law Tracy to focus on sales, leaving Bryan and his secretary Mary to look after the accounts.

The company soon expanded into direct importing and distribution. It took more and more warehouse space to accommodate the demands of its many varied customers, and it now employed 10 full time staff. Today, the offices and warehouse take up 80% of the A. K. Business Park, also on Russell Road.

In 1999, one of Britain’s largest holiday providers placed an order for bespoke items to sell at all its sites. The value of the order was half a million pounds, by far the biggest order the company had ever had. The huge order allowed the company to move forward with bespoke items and invest more in the future.

Sadly, company founder Bryan Millar died in 2002. The baton now passed to his son Steven. In 2009 the company’s 50th anniversary was celebrated with a ball in aid of Southport’s Queenscourt Hospice where Bryan Millar had passed away.

Today, the company imports from many sites in the Far East such as Hong Kong, China, Indonesia, Vietnam and Taiwan, and exports to customers all around the world, including Dubai, Japan, Australia, France, Czech Republic, Slovakia and USA and even the Falkland Islands, often shipping directly from the manufacturer to the client. The firm also has agents in Spain and Portugal.

Throughout Britain one only need to visit any major tourist attraction to see Ark Toys products, and many hospices and charities use the firm’s products in their fundraising.

We’re doing our best to help the environment. Find out how. 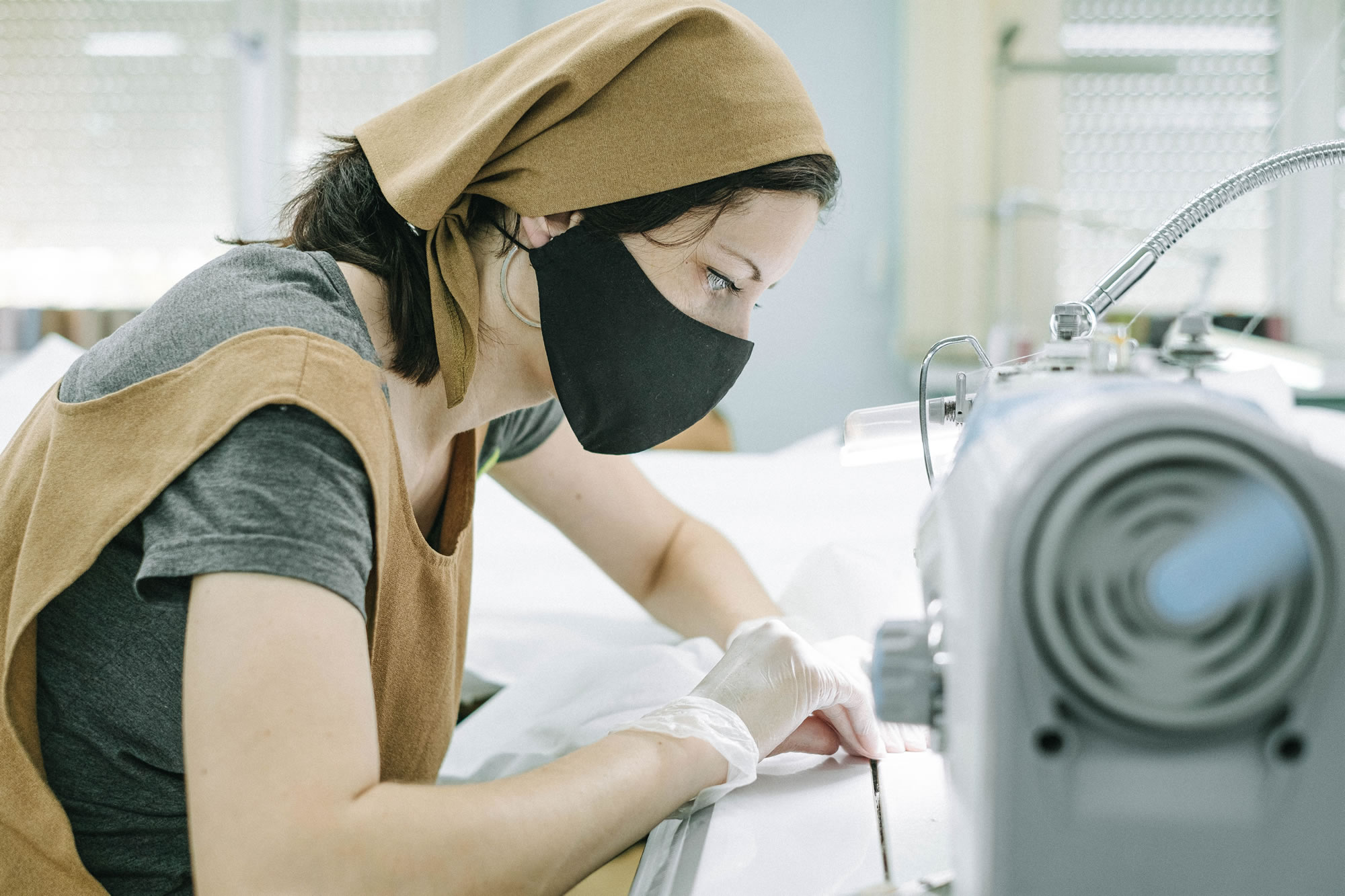 Treating people fairly is important to us. FInd out more.